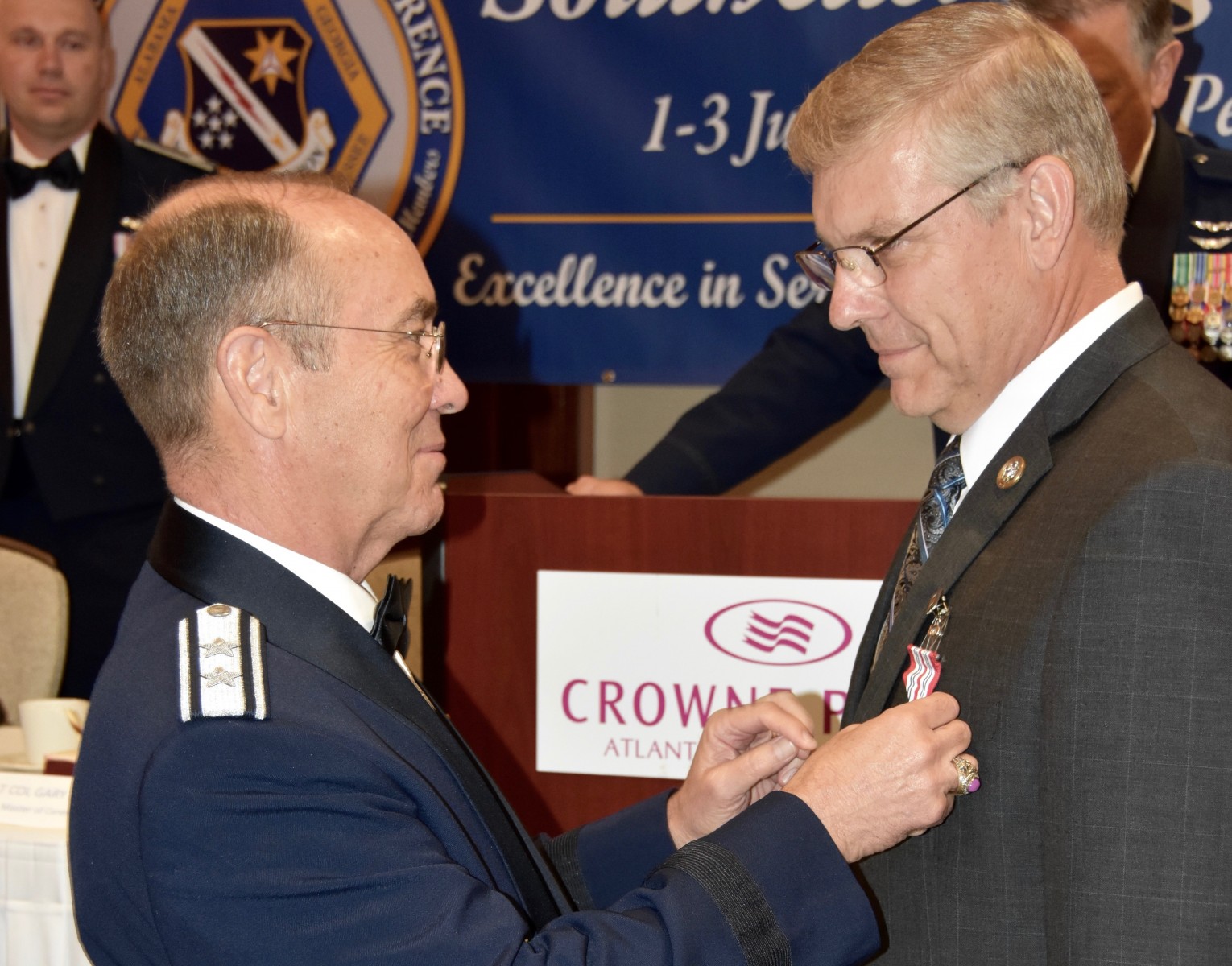 Civil Air Patrol awarded its Silver Medal of Valor on Saturday to U.S. Rep. Barry Loudermilk, R-Ga., for his actions during a June 2017 shooting at an Alexandria, Virginia, baseball field where members of Congress were practicing for a charity game. 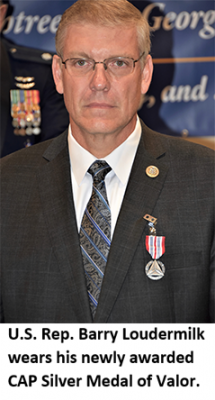 The Silver Medal of Valor, CAP’s highest honor, is awarded for “distinguished and conspicuous heroic action, at the risk of life, above and beyond the call of normal duty,” according to CAP regulations.

The citation accompanying the medal singled out Loudermilk’s actions during the June 14, 2017, assault for distracting the gunman from firing on a first-base dugout filled with lawmakers and others, as well as the legislator’s support of a wounded congressional staff member.

The congressman, who holds the rank of lieutenant colonel in CAP and is a U.S. Air Force veteran, thanked Smith and Melton and recalled with pride his service as a member of the Georgia Wing.

Loudermilk was standing near home plate “when sounds of gunfire erupted from behind the third-base dugout. After a brief moment of confusion, he began to run for cover running past the first base dugout, towards a gate, resulting in significant gunfire in his direction,” the citation read.

“Many believe without this short distraction, the shooter may have concentrated his fire into the dugout where several congressmen and staff members had taken cover.”

Then, as Loudermilk took cover behind a shed outside the infield gate, he spotted a staff member with a severe bullet wound. “He advanced toward the gunman’s position in an effort to reach the injured man and immediately became a target for the gunman,” according to the citation.

“Once again this distraction provided others a brief opportunity to seek safer positions of cover. During the seven to eight minutes of gunfire, Lieutenant Colonel Loudermilk was able to get close enough to the victim to calm him and assess his condition from a distance.”

The citation concluded, “Loudermilk’s quick thinking and heroic actions reflect great credit upon himself and the Civil Air Patrol.”

A video of the presentation can be viewed here.

Smith speaks at the conference here. 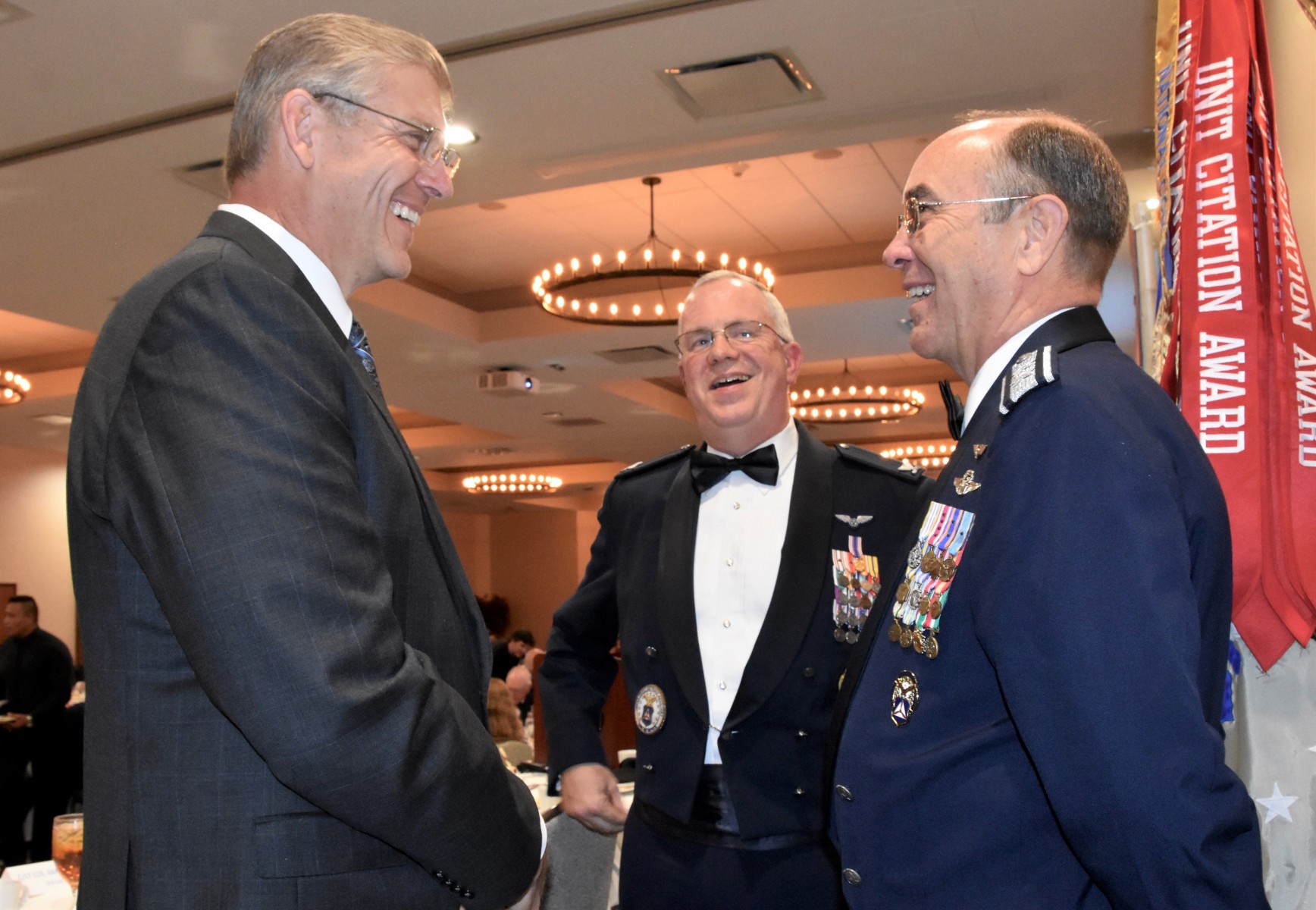 The economy is proving that pro-growth and conservative policies by Republicans are working.